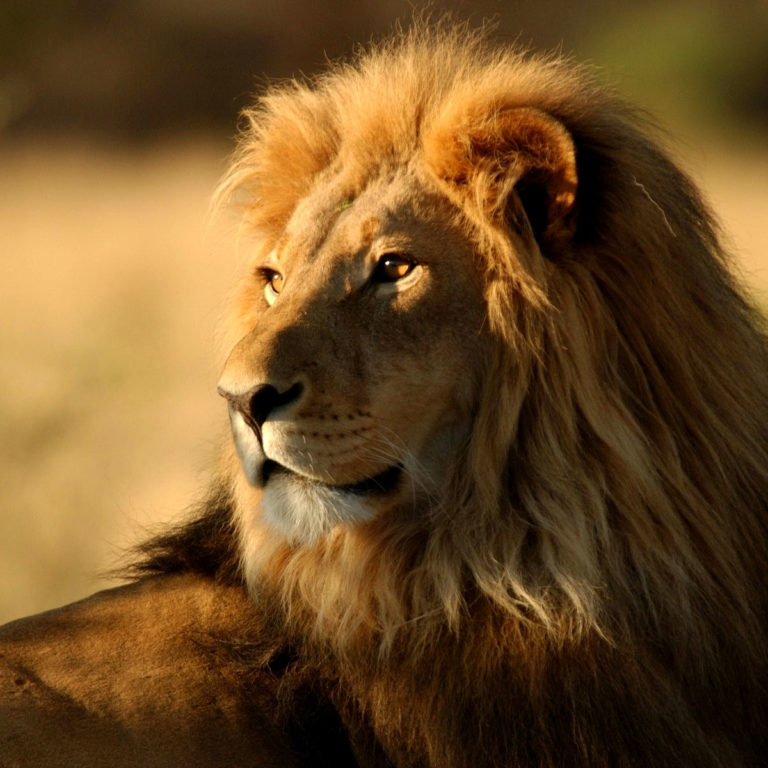 The Lion, The Tiger & The Donkey Fable

In this insightful little fable, a donkey and a tiger find themselves in a debate, so they go to the lion for help.

The lion’s response demonstrates how consciousness is king.

The donkey told the tiger, “The grass is blue.”

The tiger replied, “No, the grass is green.”

The discussion became heated, and the two decided to submit the issue to arbitration, so they approached the lion.

As they approached the lion on his throne, the donkey started screaming: ′′Your Highness, isn’t it true that the grass is blue?”

The lion replied: “If you believe it is true, the grass is blue.”

The donkey rushed forward and continued: ′′The tiger disagrees with me, contradicts me and annoys me. Please punish him.”

The king then declared: ′′The tiger will be punished with 3 days of silence.”

The tiger asked the lion, “Your Majesty, why have you punished me, after all, the grass is green?”

The lion replied, ′′You’ve known and seen the grass is green.”

The tiger asked, ′′So why do you punish me?”

The lion replied, “That has nothing to do with the question of whether the grass is blue or green. The punishment is because it is degrading for a brave, intelligent creature like you to waste time arguing with an ass, and on top of that, you came and bothered me with that question just to validate something you already knew was true!”

A massive amount of energy can be squandered arguing with someone stuck in a false perception prohibiting them from seeing what is occurring. It’s a feckless waste of energy.

They cannot process it, and oftentimes cannot even hear or see it. They’ll combat you with all kinds of resistance, demonstrating they don’t care about truth or reality, but only the victory of their beliefs and illusions.

There are people who, for all the evidence presented to them, do not have the ability to understand.

It’s an egoic blind, packed with hatred and resentment from prior experiences that have nothing to do with you or the situation. And the only thing that they want is to be right as they seek to validate in all kinds of sneaky ways, calling themselves honorable.

When IGNORANCE EXPLODES, intelligence moves down another pathway.

PrevPrevious PostTale of the Two Wolves